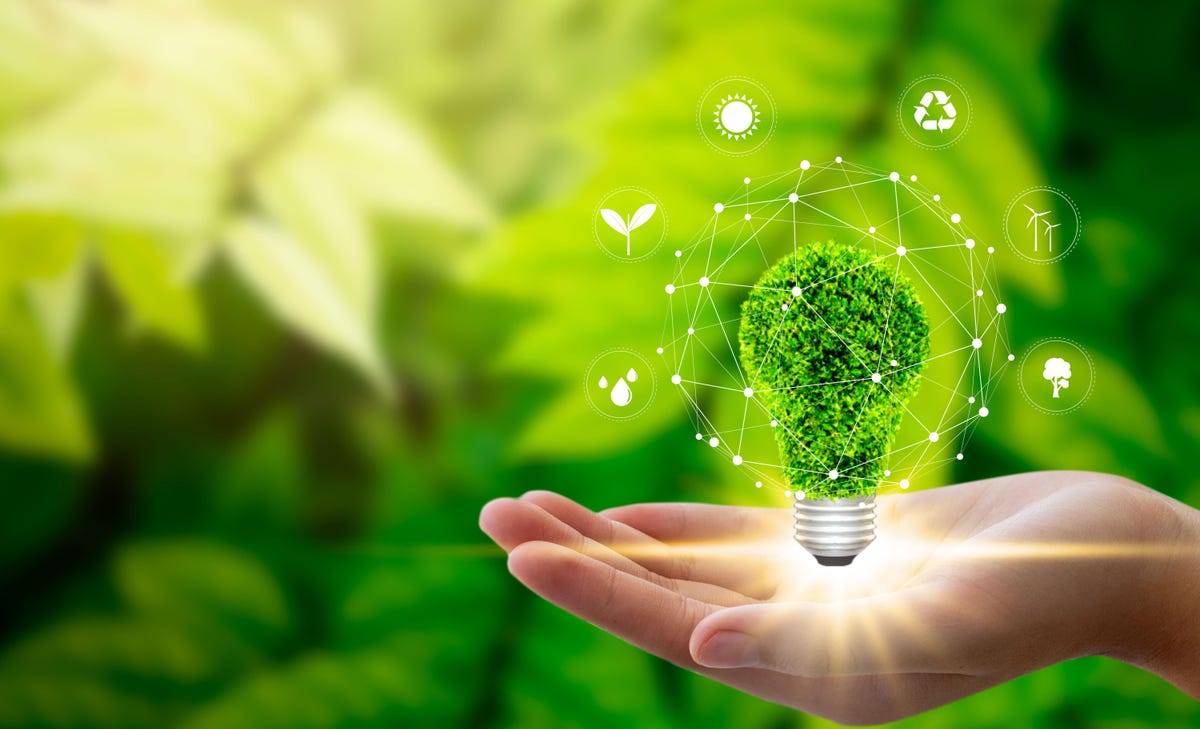 Can humanity thrive on less? This is perhaps the overriding question of sustainability which was defined by the 1987 United Nations Bruntland Commission Report as “meeting the needs of the present without compromising the ability of future generations to meet their own needs.”

Since the era of industrialisation, humanity has consumed the earth’s resources at a faster rate than can be replenished. One article by Circle Economy says,

“Between 1970 and 2010, resource extraction has tripled globally: growing from 22 billion to 70 billion tonnes. If the linear way of doing business continues, humankind will need three earths to support its wants and needs in 2050.”

This linear model is based on more production for more sales; things come to the end of their useful life, are thrown out and another is bought. This generates waste.

Linear production has largely been driven by fossil fuel generated energy that has also contributed to excess carbon emissions responsible for global warming and climate change.

Neither our overuse of resources nor accumulation of waste and heat on the planet augurs well for future generations. In these areas we certainly won’t thrive on more.

Can circularity solve the problem?

The concept of circularity addresses much of what is set out in SDG 12 by taking cues from nature’s cyclical, waste-free processes. One “product” moves continuously through the system having a productive use even as it transforms along the way.

Most production still however, hasn’t been designed this way, although there are consumer movements to reuse and or upcycle products. To aggressively tackle sustainability we’d need to produce and consume less more efficiently.

But ‘less’ is challenging, especially for countries grappling with high rates of poverty where the problem is often not producing or consuming enough locally. On the one hand, developed or industrialized nations arguably have too much, while developing nations have too little.

So can humanity thrive on less?

A better way to look at this might be to consider that sustainability has to address equitable distribution of less resources and circular use of less resources than what the world has become accustomed to following industrialisation.