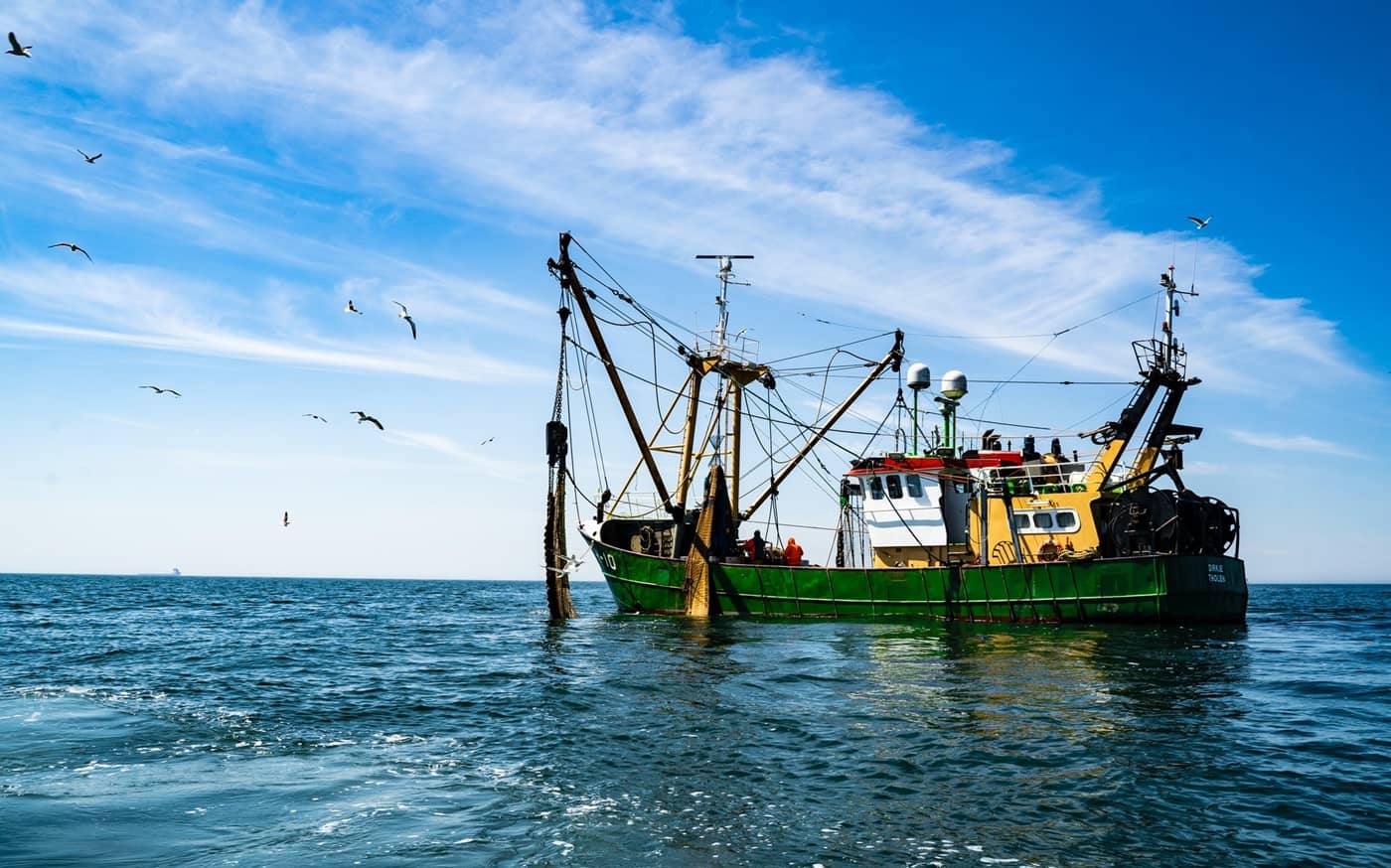 The Caribbean can be the global leader in blue economy development. This was the strong message from the Director of Blue Economy at the Waitt Institute and former Grenada Ambassador to the United States, Dr. Angus Friday. Who delivered the featured remarks at the Blue Economy in the Caribbean Investor Forum hosted by the Caribbean Climate Smart Accelerator Inc. (CCSA) on September 6.

Saying that the Caribbean should be “intentional about its leadership on the blue economy”, he pointed out that, “Marine protection and sustainability will be at the heart of this” to attract investors who use environmental, social and governance (ESG) criteria to assess investment potential.

Dr. Friday’s comments come just weeks after the government of Bermuda announced that its Draft Blue Prosperity Plan has been approved for public consultation. The plan includes a proposed 50,000 square miles of protected waters with no-fishing zones.

Earlier this year The Bahamas stated its intention to issue blue bonds on the international market supported by a policy-based guarantee from the Inter-American Development Bank (IDB).

During the investor forum, officials from the Bahamas Protected Areas Fund, Coastal8.com, EcoAdvisors Capital, Ocean Risk and Resilience Action Alliance (ORRAA), the International Finance Corporation (IFC) and the Global Fund for Coral Reefs were given a snapshot of seven private sector projects requiring total investments of US$97.1 million and 25 national projects from the Organisation of Eastern Caribbean States (OECS) requiring investments of US$209.9 million.

CCSA investor forums are held at least 3 times per year as part of its investor-project matchmaking mechanism to support climate action initiatives in the region.