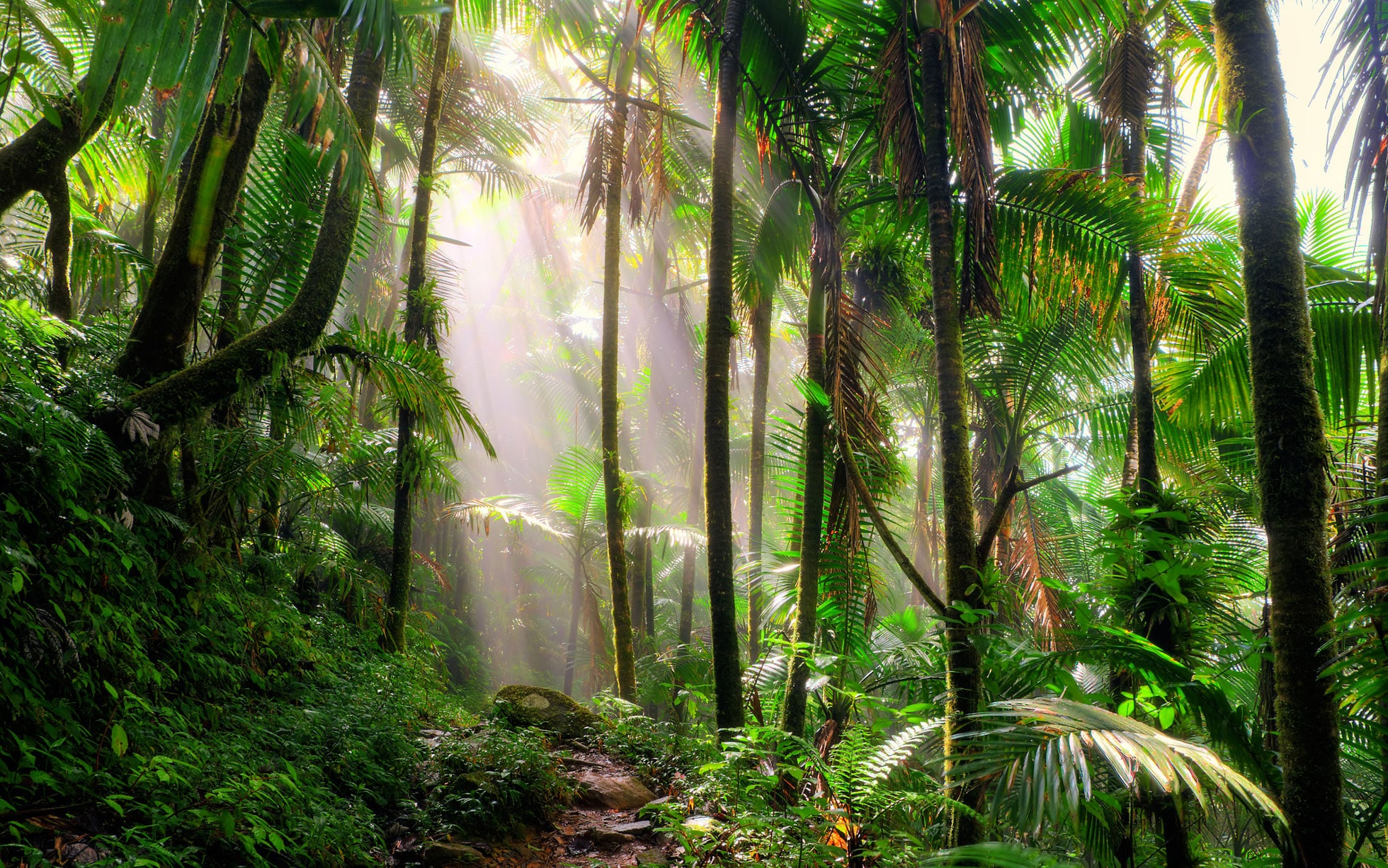 Climate action via an accelerated renewable energy transition has made indirect gains across the globe as countries respond to oil and gas supply restrictions and soaring energy prices resulting from the Russia-Ukraine war.

In the climate-vulnerable Caribbean, energy market instability is another major incentive to pick up the pace of planned projects for reducing emissions. And that pace needs to be quickened.

According to Dr. Gene Leon, President of the Caribbean Development Bank, to meet the region’s target of 47% by 2027 or 55% of renewable energy by 2030, “This would mean installing 320 megawatts renewable energy capacity per year, compared with the average of 25 megawatts per year installed over the last 9 years across the Region.”

Here is a round up of some of the projects across the region:

As Senator the Honourable Matthew Samuda of Jamaica explained in a recent Caribbean Climate-Smart Accelerator #ASKCCSA video learning session, there is not just a climate imperative for the energy transition in his country, there is an economic imperative to guard against international energy crises that lead to increased poverty rates. This is perhaps a reality for the entire region and luckily it is also a plus for climate action.