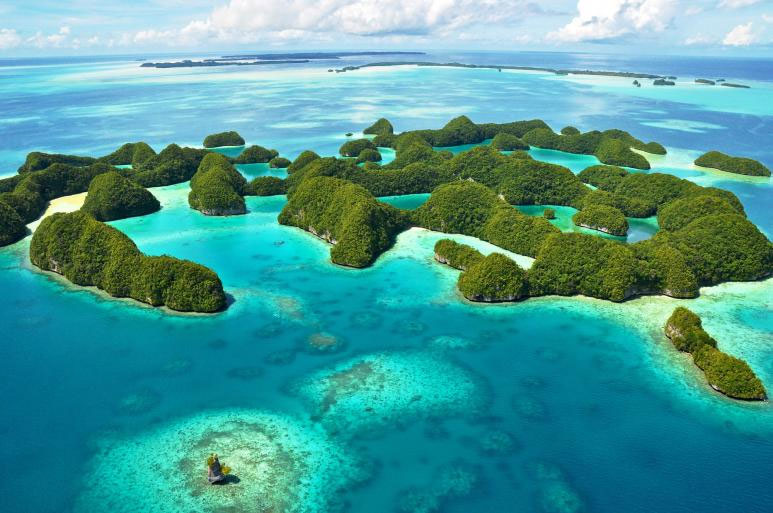 About the SIDS Lighthouses Initiative

The SIDS Lighthouses Initiative (LHI) was launched at the United Nations (UN) Climate Summit in 2014 in response to the SIDS’ call for action for support to achieve the objectives laid out by the SIDS Accelerated Modalities of Action (SAMOA) Pathway. The initial LHI targets for 20201 and 20232 have been met and exceeded ahead of schedule. The partners of the Initiative have now agreed to a new target of having installed renewable energy capacity of 10 gigawatts (GW) by 2030.

Taking into consideration the commitments of SIDS and development partners and the evolution of the energy context, new priority areas and targets were identified and endorsed by partners in a high-level meeting held at the UN General Assembly in New York in September 2018. The initiative brings together 38 SIDS from the Caribbean, the Pacific, and the Atlantic, Indian Ocean and South China Seas (AIS) regions, as well as 31 other partners, including developed countries, regional and international organisations, development partners, private companies, research institutes and non-profit organisations. READ MORE

A Unique Approach for Sustainable Energy in Trinidad and Tobago