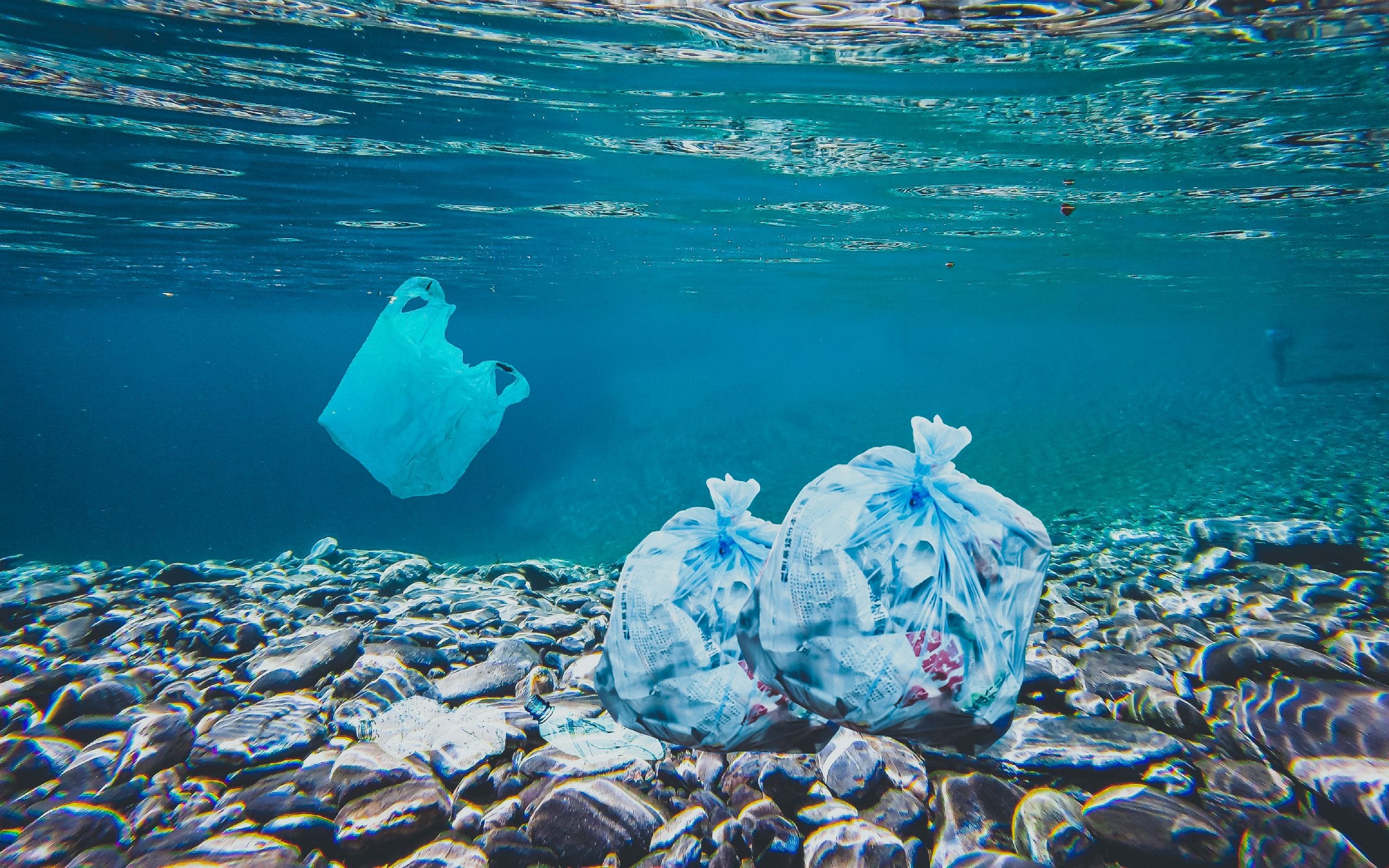 World Environment & Ocean Days: 6 Months After COP26, What Has Been Achieved?

Nature had its own dedicated thematic negotiation day at the United Nations climate change conference (COP26) in Glasgow last year. Throughout the day, announcements were made regarding new policies, mechanisms and projects that were being carried out to protect our world’s biodiversity. From Jeff Bezos’ $2 billion USD pledge to his Earth Fund to restore landscapes and transform food systems, the launch of Belize’s Blue Bond, or even the launch of a global conservation campaign led by the Caribbean and France – nature was at the heart of many developments during the summit.

This week, World Environment Day and World Ocean Day are being celebrated globally, and these dates mark just over six months since the end of COP26. In this time we have seen two major climate reports released, one from the Intergovernmental Panel on Climate Change (IPCC), and another from the World Meteorological Organization (WMO), both warning of the worsening impacts of climate change. What has been achieved in this time, and what tangible efforts are underway to  protect these important natural resources?

“We have seen a concerted push globally to rethink how we interact with nature, and safeguard the environment as best we can for future generations,” explains UNFCCC Race to Zero Ambassador and Caribbean Climate-Smart Accelerator CEO Racquel Moses. The only UNFCCC Ambassador from a Small Island Developing State (SIDS), Mrs Moses was active at COP26 and led project matchmaking and collective action on behalf of the region. “The Caribbean 30×30 goal which seeks to protect 30% of our region’s ocean and land area by 2030 has gathered support from several nations, joining almost a hundred global governments in pursuing a larger planet-wide target. In addition to this, the CCSA has seen an increase in projects being undertaken with a focus on blue economy projects and sustainable tourism, two sectors that are critical in developing an environmentally-friendly economic model.”

Highlighting the innovation underway in the Caribbean, Mrs Moses points to two winners of last year’s Earthshot Prize, the Government of Costa Rica and the Bahamas-based Coral Vita. The Caribbean entities won a £1 million GBP grant for their climate projects, and the CCSA has nominated twenty new local projects to the 2022 Earthshot Prize. “Our environmental heritage is in the spotlight. Caribbean communities, businesses, organizations, and governments are all seeking to build a resilient, sustainable future that valorizes our natural resources,” notes Mrs Moses, “The Caribbean is doing its part to protect the environment – but we need more collaboration at both a regional and global level to ensure that these effects are compounded.”

Mrs Moses continues, “We are seeing exciting new developments and a lot of work by the private sector, we’ve kicked off our Financial Advisory Committee to match more projects with sources of funding, but the deficit that we’re seeing time and time again is grant and philanthropic funding necessary to get projects to the stage that they can attract the vast majority of funding available.” As the Climate Policy Institute has highlighted, in 2019/2020  88% of funding was debt funding and only 6% was grant funding, largely offered by public institutions.  Philanthropy will have to make up the balance.

To this end, the CCSA has held 2 investor forums since COP26 featuring over 10 billion USD worth of projects, many of which require grant funding first in order to tap into concessional lending in subsequent phases. “There is a bridge that only philanthropy can fill and we’re seeking to close that gap through a number of mechanisms that we’re working through,” explains Mrs Moses, “We’re building a Climate-Smart Map to close the gaps in real time between where we are and where we’d like to be across all initiatives including funding. At this moment it’s all hands on deck moving swiftly to even greater progress for COP27.  This is our moment, we must do it now.”