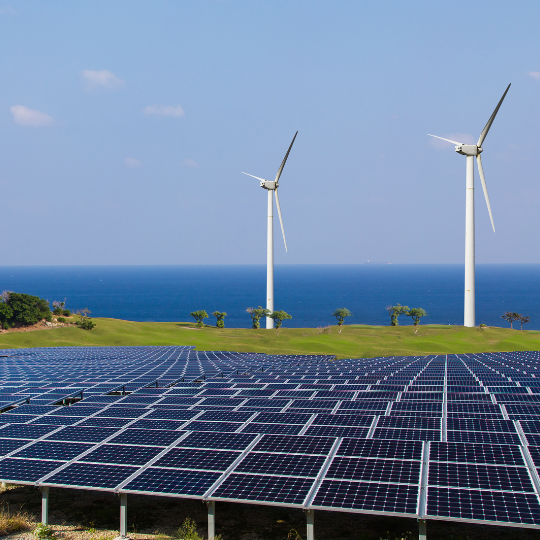 Added support will be afforded Caribbean countries as they tackle technical support, financing and infrastructure challenges in transitioning to 90 percent renewable energy by 2035. This, as the 28-country coalition Caribbean Climate-Smart Accelerator was welcomed as the 72nd partner of the Small Island Developing States Lighthouse Initiative (SIDS LHI) coordinated by the International Renewable Energy Agency (IRENA) in late July.

SIDS LHI brings together 39 SIDS and 33 partners including developed countries, regional and international organisations, multilateral agencies, private companies, research institutes and non-profit organisations who are committed to supporting SIDS energy transition and climate action efforts. Support is given through capacity strengthening activities in energy data management, access to various kinds of climate financing, energy efficiency and the development of roadmaps for the electrification of the transport sector in SIDS.

CEO of the CCSA Racquel Moses expressed optimism about the partnership saying that, “Of the 15 Caribbean countries who are currently a part of the SIDS LHI, 14 are also among the coalition that CCSA represents so our involvement makes perfect sense to strengthen the renewable energy transition mandate for the region.” She also noted that, “Collaboration across governments, private sector, multilateral institutions and others is a major part of what we do to enable projects that will help to decarbonise the region, protect our oceans and land and create green jobs. This is in complete alignment with the collaborative approach of SIDS LHI. We see our participation as a conduit for further project facilitation, capacity building and investment mobilisation, among other key areas. This is especially important as we explore the idea of a Caribbean Single Energy Export Market for green hydrogen.”

Through its “IRENA AOSIS Energy Compact” and “Ambitious SIDS Climate Action Package” the SIDS LHI has set a target to support SIDS achieving a total renewable energy installed capacity of 10 GW by 2030. In a 2019 brochure IRENA recorded about 2.26 GW of installed renewable energy capacity across the 15 Caribbean countries that are a part of the initiative.

A look back on Caribbean Innovation in 2022

The Caribbean “First Movers” at the CaribESG & Climate Financing Summit